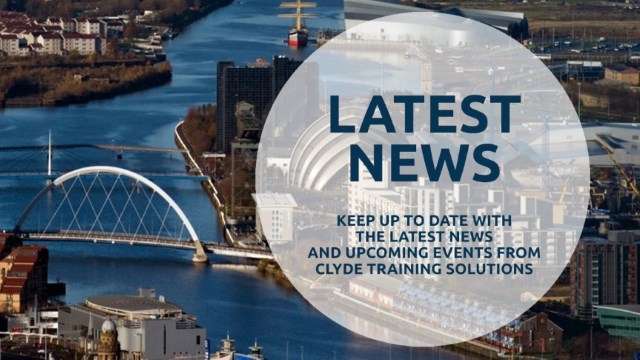 Blog: What is STCW basic safety training and who needs it?

At Clyde Training Solutions we get a lot of questions about STCW so we decided to put this article together to help explain what it’s all about.

STCW training is a legal requirement for anyone working at sea on board commercial vessels such as offshore fleet, tankers, ferries and passenger vessels. Once you complete the training you will receive an internationally recognised certificate that will need to be renewed every five years.

There are many training centres that provide STCW basic safety training including our centre of excellence right here in Glasgow. Each course can be booked individually or you can complete the training all in one go with a block booking.

We also provide refresher training for those who already hold a certificate which can also be booked individually or as a block.